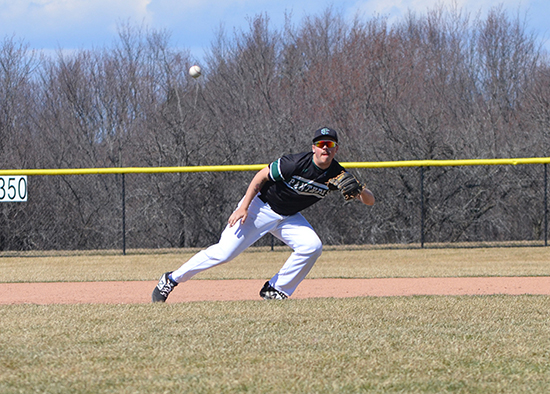 Joseph Tummino has been voted the Defensive Player of the Year by coaches in Region III of the National Junior College Athletic Association (NJCAA). In addition to being the leading vote-getter on the Region’s Glove Team, the freshman from Homer was also named to the All-Region second team. All the voting is done by the coaches of the 17 teams in Region III.

Tummino saw time at three different positions, with the majority of his action coming at third base. He finished the season sporting a .933 fielding percentage with 72 putouts and 40 assists.

At the plate, Tummino plastered his name throughout the College’s record book. He was in the top five all-time in more than ten offensive categories, including setting new season records with 57 hits and a .479 batting average.

Tummino is the first Panther ever voted the Region III Defensive Player of the Year. He is the program’s seventh all-region selection and the first since Malik Fogg in 2015.