The Distinguished Alumni Award of Tompkins Cortland Community College recognizes alums who have distinguished themselves in their career and service to the community.

Nominations are now being accepted for 2022. Nomination deadline is March 25. 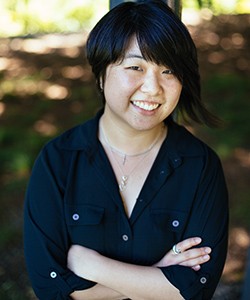 Marci Calabretta Canico-Bello is a 2009 graduate with two degrees: creative writing and liberal arts and sciences: general studies. She went on to earn dual bachelor’s degrees in English and creative writing from Carnegie Mellon University in Pittsburgh and her MFA in creative writing, poetry, from Florida International University. She has won several national literary awards and has worked in various positions promoting culture and literacy, including serving as a poetry mentor for high school students, a book fair program coordinator, a magazine poetry editor, and a founding co-director of the Adoptee Literary Festival in South Florida.

She was nominated for her community involvement, starting with her time at Tompkins Cortland when she was a leader of the Writers’ Guild and a member of Phi Theta Kappa. That commitment to her community expanded when she continued her education and began her professional career in Florida, where she has been involved with bringing poetry to as many people as possible by organizing and managing a program that bring authors to public school classrooms and working as manager of a program that distributes 150,000 free books to children in the Miami community. 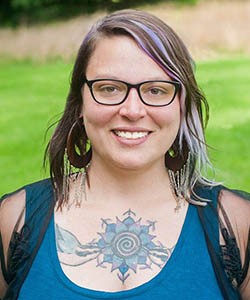 Crystal Lyon is a 2005 graduate of the graphic design program. She earned her BFA from SUNY Cortland and her MFA from the Academy of Art University in San Francisco. She has taught art and art history at SUNY Cortland and continues to teach and serve as a tutor for art and communications classes at Tompkins Cortland. She has also worked at Cortland Repertory Theatre in several capacities, including helping coordinate a program of youth art workshops and collaborating on Ghosts in the Park and Stories in the Park.

Lyon coordinated and painted the Black Lives Matter street mural in Cortland, planned the Cortland County Steampunk Festival and several art exhibitions, and was the artist, project planner and manager for the Cortland Corset Company mural and restoration. These projects were among those highlighted in Lyon’s nominations, with several supporters pointing out the extensive work she has done to help the Cortland community as well as students at Tompkins Cortland. 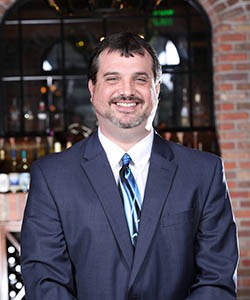 Jason Sidle graduated in December 1994 with a hotel technology degree. He followed that with a bachelor’s degree in hotel and resort management from the Rochester Institute of Technology and his MBA from the University of Phoenix. After several years in the industry, working for a variety of companies from international hotel chains to local restaurants, he was one of the original employees of Coltivare, Tompkins Cortland Community College’s farm-to-bistro restaurant in Ithaca. Shortly after being hired as General Manager in 2014 he was promoted to Director of Operations, a position he has held since.

Sidle was nominated for his dedication to Coltivare, the College, and the community. Under his leadership the restaurant has become a valuable community partner, hosting community cooking classes and a variety of charity events. His enthusiasm for teaching and sharing his experience has helped both the staff of the restaurant and students in the various culinary programs that are housed at Coltivare. 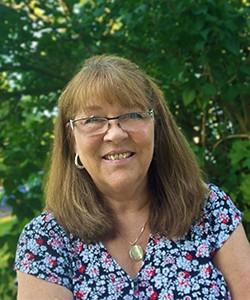 Suzanne Burnham is a 1997 graduate of the human services program and is now the Academic Outreach and Program Coordinator for College Initiative Upstate (CIU). She was nominated for serving as a role model and mentor to dozens of court-involved and formerly incarcerated CIU students who attend Tompkins Cortland.

After graduating from Tompkins Cortland, Burnham worked at Willard Drug Treatment before getting her bachelor’s degree from Empire State College. She has been with CIU for four years, helping more than 100 people improve their lives by attending college, including through a first-in-the-state college prep alternative to incarceration program she helped to create. 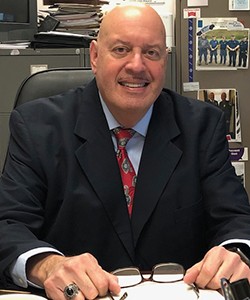 F. Michael Catalano is a 1979 graduate of the criminal justice program and is the Chief of Police for the City of Cortland. He was nominated for his dedication, growth, and commitment to his career as a police officer and the community.

Over the course of a 40-year career in law enforcement that started as a correction officer in the county jail, Catalano has served as a patrolman, sergeant, detective, lieutenant, deputy chief, and, since 2009, chief of the Cortland Police. During his tenure are chief the department earned its first Certificate of Accreditation from the New York State Law Enforcement Agency Accreditation Council for excellence and professionalism. Other highlights include the creation of both a Community Oriented Police Officer position and a School Resource Officer dedicated to the Cortland Enlarged City School District.

Catalano has a bachelor’s degree from Empire State College and is a graduate of the FBI National Academy. 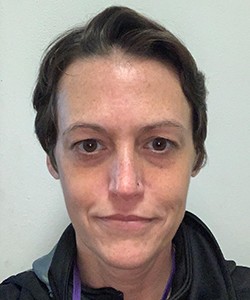 Julie Fairchild Niederhofer is a 2010 graduate of the nursing program. She is the Sampling Services Nurse Manager for Cayuga Health Systems. Her nomination cited her skilled and compassionate care, noting she serves as a source of consistency, strength, knowledge, and positivity to her colleagues

Niederhofer has a bachelor’s degree in nursing from Keuka College, and has worked as a Cancer Nurse Navigator at Guthrie Cortland Medical Center, a Care Coordinator in the Metabolic and Bariatric Surgery Program of Surgical Associates of CMA, and as a Registered Nurse at Cayuga Medical Center. Earlier this year she was part of a team from Cayuga Health to spend a month in New York City assisting with the pandemic response by working in an intensive care unit.