The Board of Trustees is the governing body of the College. The board is comprised of representatives of both Tompkins and Cortland Counties, appointed by either the respective county legislature or the governor. The board also includes a student trustee, elected by the student body.

The primary responsibility of the Board is to establish policies governing the College. The Board also approves the College budget and the appointment of all personnel. 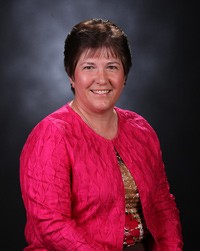 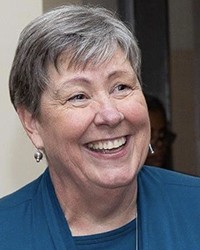 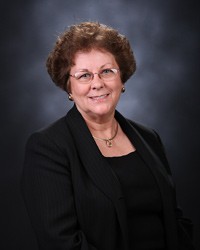 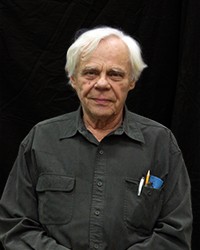 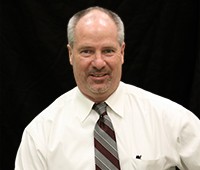 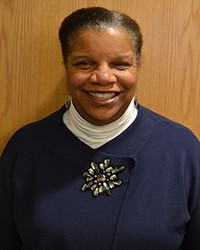 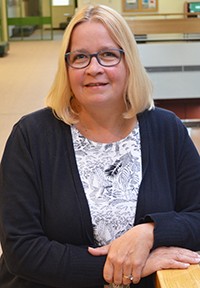 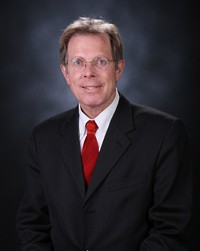 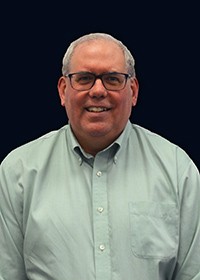 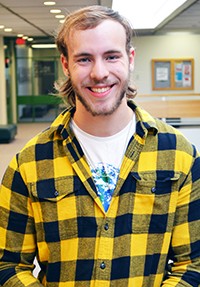 Board of Trustees Chairs