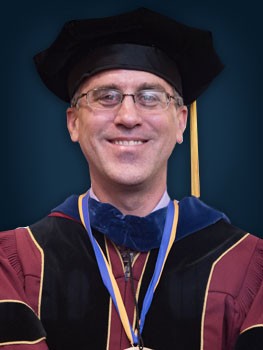 Paul Reifenheiser, Ph.D., has been named the Administrator in Charge (AIC) while the College Board of Trustees  conducts a search for the next president of Tompkins Cortland Community College. Reifenheiser took over as AIC on August 24, 2021, following the resignation of President Orinthia Montague.

Reifenheiser has been the Provost and Vice President of Academic Affairs at Tompkins Cortland since the summer of 2018. He previously spent 15 years at Sullivan County Community College, teaching in the classroom and holding various administrative positions, including division chair and interim vice president for academic and student affairs. Prior to his time at Sullivan, he was a visiting instructor at Florida State University and an adjunct instructor at SUNY New Paltz. 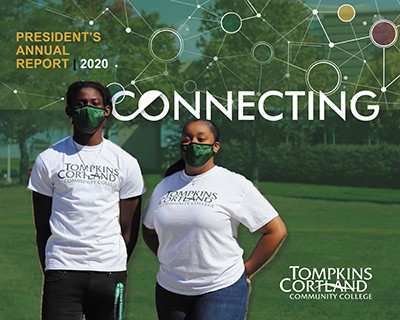 Check out full versions of the alumni and student showcases featured in the report: