Past Presidents of the College 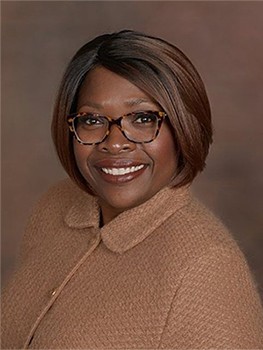 President Montague came to Tompkins Cortland from Normandale Community College in Bloomington, Minnesota, where she was the vice president of student affairs and chief diversity officer. Prior to serving as vice president, Montague was the dean of students at Normandale, and also had been associate vice provost and dean of students at University of Missouri-St. Louis. She left Tompkins Cortland to become president of Volunteer State Community College in Tennessee. 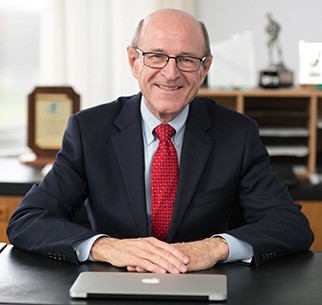 Carl E. Haynes, Ph.D. became Tompkins Cortland Community College's third president in 1994, having previously served in several positions at the College dating back to 1969. He retired from the College in 2017, completing the longest presidency in the College’s history. He was named President Emeritus by the College's Board of Trustees on July 20, 2017.

During Haynes’ tenure, the College was recognized as a leader in online learning, technology integration, and international education. The College has been named a top Digital Community College six times by the Center for Digital Education and the American Association of Community Colleges. Haynes was a featured speaker at several national and international conferences, where he focused on the innovative concept driving the College's successful Global Connections program that saw the College form more than 30 partnerships in more than 20 countries.

Haynes also oversaw the expansion of innovative academic offerings to include a restaurant in downtown Ithaca, Coltivare, and an organic farm adjacent to campus. The “farm to bistro” concept, in which the farm provides produce to the restaurant while supporting four academic programs at the College was the first of its kind among community colleges in the Eastern United States.

During Haynes’ tenure, the College also completed two master plan renovations, adding approximately 90,000 square feet of building space to the campus, and rehabilitating approximately 40,000 square feet in the main building. A ten-acre solar plant was constructed on campus in 2014, providing nearly 90% of the College’s electricity. Haynes also led the College through its first-ever major gifts campaign and received a $2 million gift that was later expanded to a total of $11.5 million to support a scholarship for adult students.

Haynes, a lifelong resident of New York State, received a bachelor's degree in business from the Rochester Institute of Technology, a Master of Science and Master of Business Administration from Syracuse University, and a Ph.D. from Cornell University. 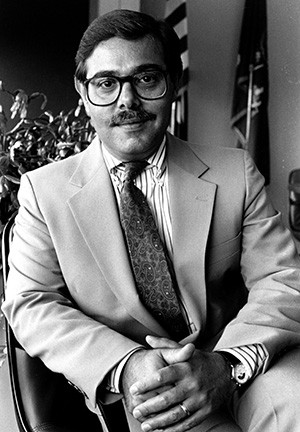 Eduardo J Marti, Ph.D., became the second president of Tompkins Cortland Community College in 1986. He held the position until 1994.

Marti was born in Cuba. He received his B.A., M.S., and Ph.D. degrees in biology from New York University. 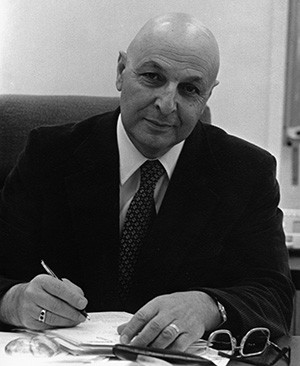 Hushang Bahar was the founding president of Tompkins Cortland Community College, leading the College through its first 18 years of existence.

Bahar was President when the College first opened its doors in September 1968, with 180 students attending classes in a renovated old high school building in Groton. He was the driving force behind the College's growth and the opening of the current campus building in Dryden in 1974. By the end of his tenure, the College was serving more than 5,000 full and part-time students each year.

Prior to Tompkins Cortland, Bahar experiences included teaching at the Army Language school in Monterey, California and serving as Director of Correctional Education in the Florida State Prison System. He was a faculty member at Orange County Community College and at Corning Community College, where he was also Director of the Continuing Education Program and Summer Session. Directly prior to assuming the presidency of Tompkins Cortland, Bahar was the Director of Graduate Studies and Extension Services at Ithaca College.